We organize your arthoscopic ACL surgery

What is the ACL and when it’s necessary to get ACL anterior cruciate ligament surgery:

Your ACL anterior cruciate ligament in the knee is the central motion ligament, which controls the motions inside the knee join. It ensures not only the displacement of the upper against the lower leg, but also the rotational and shearing forces of the knee controls.

Two bundles of the ACL (anterior cruciate ligament), ensuring different positions of the knee joint.  Therefore, not only the stability forward, but also that rotary movements. 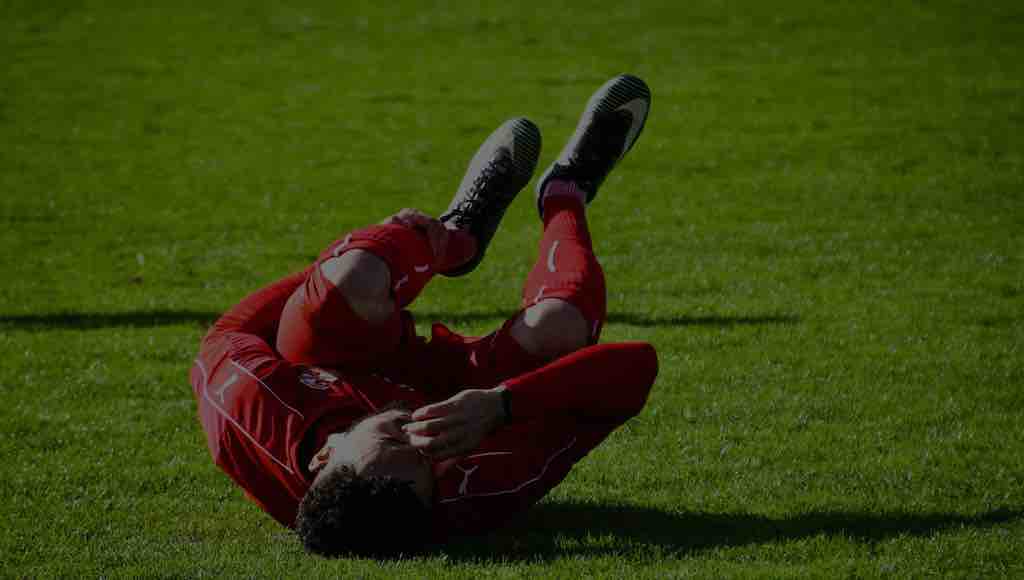 A violent twist is the typical cause of a anterior cruciate ligament (ACL) tear or torn. Thus it happens mainly in sports such as football (soccer), skiing, tennis, basketball and skiing or those with fast changes of direction at the same time fixed on the ground walking.

However, in acute cases are immediately occurring pain, an immediate feeling of instability and liquid in the knee joint not unusual. Because the pain intense inner band is concerned with. It may by an anterior cruciate ligament knee injury but also occur a symptom poor interval in which there are few problems.

But as a missing anterior cruciate ligament (ACL) in the knee, permits increased rotational movements, increase the shear forces in the knee join. However, this can lead to cartilage and meniscus damage and cause permanent damage over time, sooner or later.

Why having an ACL anterior cruciate ligament Surgery in Germany or Switzerland?

Depending on each individual case, the orthopedic doctors in Germany or Switzerland will recommend either an arthoscopic surgery (keyholes with instruments) of the ACL surgical or conservative method of treatment. For athletically active individuals, surgery is usually recommended.

If an arthoscopic Knee ACL Reconstruction Surgery is necessary, the orthopedic doctors at leading hospitals in Germany performing the surgery arthroscopically (minimally invasive with instruments). You stay 1-2 nights at of the best orthopedic centers for ACL surgery in Germany or in Switzerland. A special designed knee brace will give you stability after ACL surgery. This you wear for approximately 6 weeks.

At leading hospitals in Germany and Switzerland for ACL surgery

We will help you determine the best method for an anterior cruciate ligament tear. Regardless of whether you are a less active person or one of the very active to professional athletes. We therefore evaluate the best ACL surgical technique for you with our board of ACL experts.

ACL reconstruction is a surgical procedure that involves repairing the ACL using the body’s own tissue, specifically tendons. This type of treatment is generally recommended for patients who are very active and take part in sports. During an arthoscopic Anterior Cruciate Ligament ACL Surgery, the damaged part of the anterior cruciate ligament (ACL) will be removed and replaced with e.g. hamstring tendon. A screw will fix and hold the new ligament. The screw will resorb after a couple of weeks.

A
Advantages of Reconstruction ACL surgery

For patients or sports professionals with heavy sports activities the acl reconstruction surgery is the first choice to avoid any further rupture of the acl.

No special requirements given.

The bridge-enhanced ACL repair (BEAR) surgery using the BEAR scaffold. In this technique, the torn ACL tissue is preserved. A whipstitch suture is placed into the tibial stump of the ACL. Small tunnels (4 mm) are drilled in the femur and tibia. An Endobutton with two sutures and the Vicryl sutures attached to it is passed through the femoral tunnel and engaged on the proximal femoral cortex. After sutures are threaded through the BEAR scaffold, tibial tunnel, and secured in place. The BEAR scaffold is then saturated with 10 ml of the patient’s blood, and the tibial stump pulled up into the saturated scaffold. The ends of the torn ACL then grow into the scaffold and the ligament reunites. The new technique of ACL anterior cruciate ligament surgery is still not the golden standard. (Date 2020) - NOT AVAILABLE AT CURRENT IN GERMANY AND SWITZERLAND!

A
Advantages of BEAR ACL surgery

The ACL injury / tear shouldn't be older than 2 weeks. 50% of the length of the ACL must be still attached to the tibia bone.

WHICH HOSPITAL IS BEST FOR ACL SURGERY?

WELL SURGICAL EXPERTS HAS EXPERIENCE OF MORE THAN 15 YEARS.

THUS WE ARE PROFESSIONAL IN TO CHOSE THE RIGHT AND BEST HOSPITAL FOR ACL SUGERY FOR YOU.

OUR ACL EXPERTS ARE FREQUENTLY SEEN BY SPORTS PROFESSIONALS, ATHLETES AND CELEBRITIES.

A
Advantages of Bracing ACL surgery

The ACL injury / tear shouldn't be older than 2-4 weeks. No complete rupture of the ACL.

The doctor will keep your ACL instead of using any ligament replacement. However, same advantages as for regular ACL reconstruction surgery can be added for the Lygamys® (implant) acl surgery. 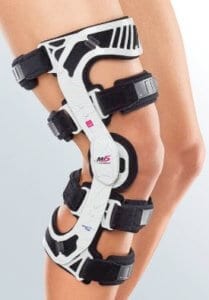 After ACL surgery you need to wear a knee brace for several weeks (most like 6 weeks) in order to prevent another rupture. Hence, accompanying physiotherapy and manual therapy will enable rapid remobilization of your affected knee.

3.) Therefore, you stay only 1-3 nights for the ACL (anterior cruciate ligament) knee surgery in the hospital.

4.) You get a knee brace after the acl anterior cruciate ligament Surgery wearing 6 weeks.

5.) Hence on the 5th day after surgery you start with bending exercises and physiotherapy for 2-4 weeks either in Germany or in Switzerland.